Here are the latest updates:

Saudi Arabia’s interior ministry has announced that it will partially lift restrictions on international flights beginning on Tuesday, six months after travel curbs were imposed due to the pandemic.

After January 1, Saudl will also end all restrictions on air, land and sea transport for Saudi citizens, but the exact date will be announced later in December.

According to Saudi Press Agency, non- Saudi residents with valid travel documents can enter Saudi as long as they are free of the virus.

01:42 GMT – New Zealand to lift most of coronavirus curbs on September 21

New Zealand Prime Minister Jacinda Ardern announced on Monday that coronavirus restrictions across the country will be lifted on September 21, except in its biggest city of Auckland which is the epicentre of a second wave of infections.

Ardern said Auckland’s restrictions would be reviewed next week. 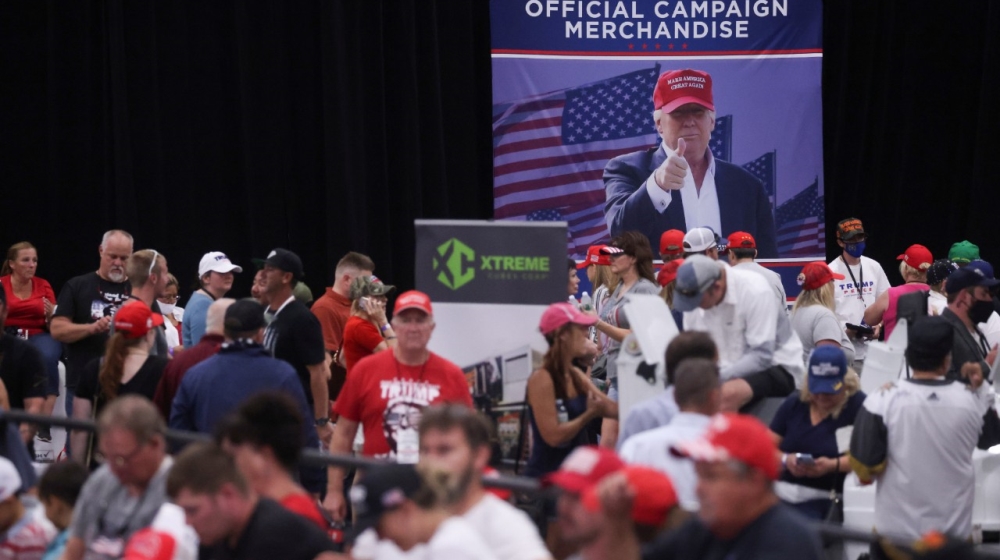 Supporters of US President Donald Trump, many not wearing masks, gather for an indoor rally in Henderson, Nevada despite warnings about mass gatherings [Jonathan Ernst/Reuters]

US President Donald Trump was due to hold his first fully indoor rally in months in the state of Nevada, but authorities warned the gathering could violate coronavirus restrictions on crowd sizes.

Indoor rallies during the pandemic have proven problematic for Trump, who was heavily criticised after one in June that was later linked to a spike in virus cases.

Plans for the rally in the Nevada city of Henderson on Sunday drew a rebuke from local authorities who noted events with more than 50 people are not allowed due to the coronavirus, according to Reuters news agency.

Yonhap quoted the Korea Disease Control and Prevention Agency as saying that of the new cases reported, 98 were of domestic origin, with the overall total hitting 22,285.

Five more deaths were also reported, compared to three on Sunday, raising the death toll to 363.

Mexico’s health ministry has reported reported 4,408 new coronavirus cases and 217 additional deaths, bringing the total number of infections to 668,381 and the death toll to 70,821 deaths.

The government has said the real number of infected people is likely higher than the confirmed cases, and the country has also reported over 120,000 in excess deaths in recent months.

Victoria, the second-most populous state in Australia and the centre of the country’s coronavirus outbreak, has reported its lowest number of new cases in three months.

The state reported 35 new cases on Monday, and seven deaths.

Melbourne has begun to ease some of the restrictions imposed to curb the spread of COVID-19 disease. Residents are now allowed to spend an additional two hours outside every day, and the city’s controversial overnight curfew has been shortened by one hour.

The World Health Organization has reported another record-breaking number of coronavirus cases, worldwide with at least 307,930 cases in just one day.

India, the United States and Brazil posted the highest number of cases, with India reporting over 94,300 cases on Sunday. Europe has also seen a resurgence of cases. 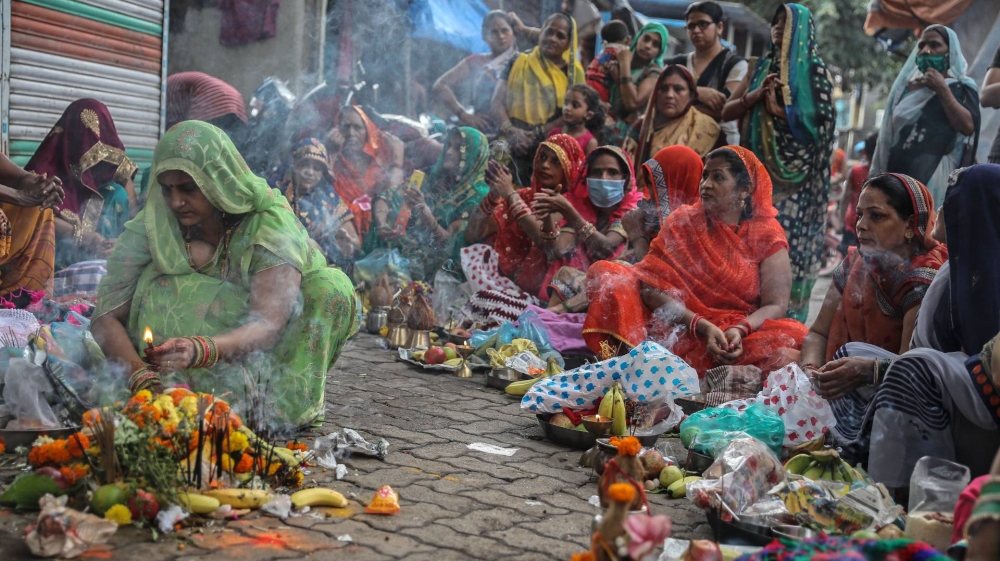 India, the United States and Brazil posted the highest number of cases, with India reporting over 94,300 cases on Sunday [Divyakant Solanki/EPA]

Greek health authorities have reported 207 new coronavirus cases including 29 infections from abroad, with three more fatalities, as the country prepares to reopen its schools on Monday.

The total cases now stand at 13,240 and 305 deaths. Of the total number of cases, about three-quarters were recorded in August, with a median age of 39. Meanwhile, among the fatalities, the average age is 78.

For all the key developments from yesterday, September 13, go here.